“We’re personally committed to the idea that coaching through college completion—and on into the first job—is the next big step.”

Since 2009, generous donors have helped make it possible for more than 6,000 Boston Public Schools graduates to receive coaching and support to "get ready, get in, and get through" postsecondary education. Your support can help more BPS grads achieve life-changing goals.

While Boston Public Schools graduates’ college enrollment rates rival the nation’s, at more than 70%, too many students struggle to complete a post-secondary degree, limiting their opportunity to participate and succeed in the workforce. 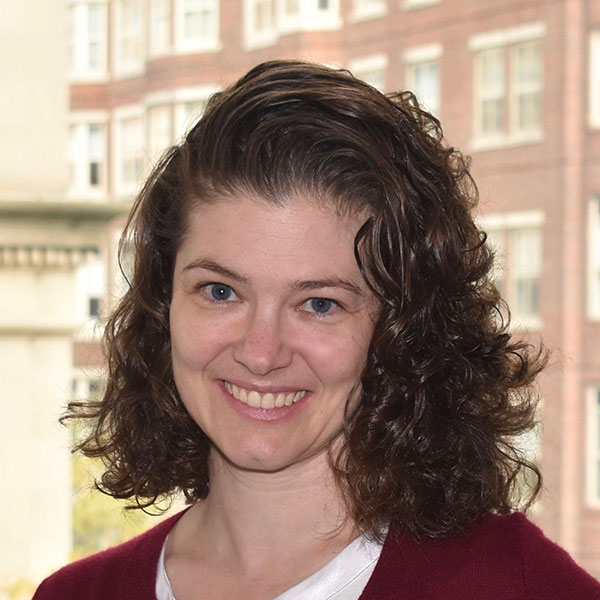 If Boston is to remain competitive both nationally and internationally, we must ensure that more students who enter college actually graduate. The Success Boston College Completion Initiative aims to do just that.

In 2014, Success Boston received a grant from the Social Innovation Fund to triple the number of BPS graduates receiving Success Boston coaching and services, beginning with the BPS Class of 2015. Join the Boston Foundation in matching the Social Innovation Fund grant one-to-one, as we scale this groundbreaking coaching model to support the youth of Boston in achieving the skills and degree necessary to enter the workforce poised to excel.

Belden and Pamela Daniels are Boston Foundation donors who are major supporters of the Success Boston College Completion Initiative through their Donor Advised Fund, with a deep commitment through 2019.

Boston’s students work with Success Boston coaches to help them get ready, get in and get through college—and connected with a career. Since the initiative was launched in 2009, college completion rates have increased from 35% for the class of 2000 to 51.3% for the class of 2009.